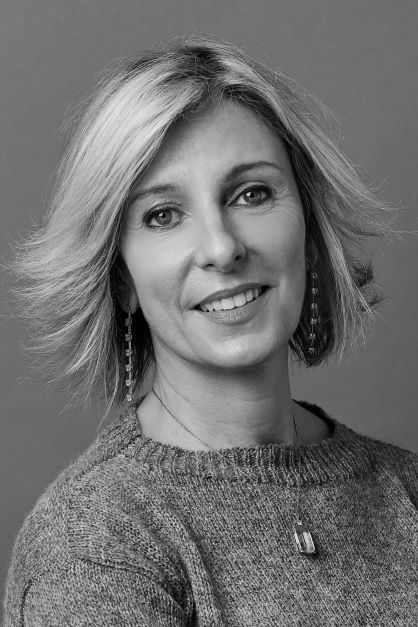 Currently CFO of Prada Group, first appointed to the Board as Executive Director on December 20, 2013 and re-elected on May 27, 2021 I joined Prada Group in 2000 and have covered different managerial roles within the Finance department. In 2003, I was appointed as Group Financial Reports . I have been Group Investor Relations Director since July 2010, responsible for managing financial communication and for relationships with investment community and I was further appointed as Chief Financial Officer on February 19, 2016. I hold directorships in subsidiaries of Prada spa. I started my career as an auditor at Coopers & Lybrand (1989 to 1995). Before joining Prada, I worked in Castelletti International Transports, the Italian subsidiary of an international logistic company (now Schenker Group) for five years, most of the time as Finance and Control Director. I obtained a degree “cum laude” (with praise) in Business Administration from the University of Genoa