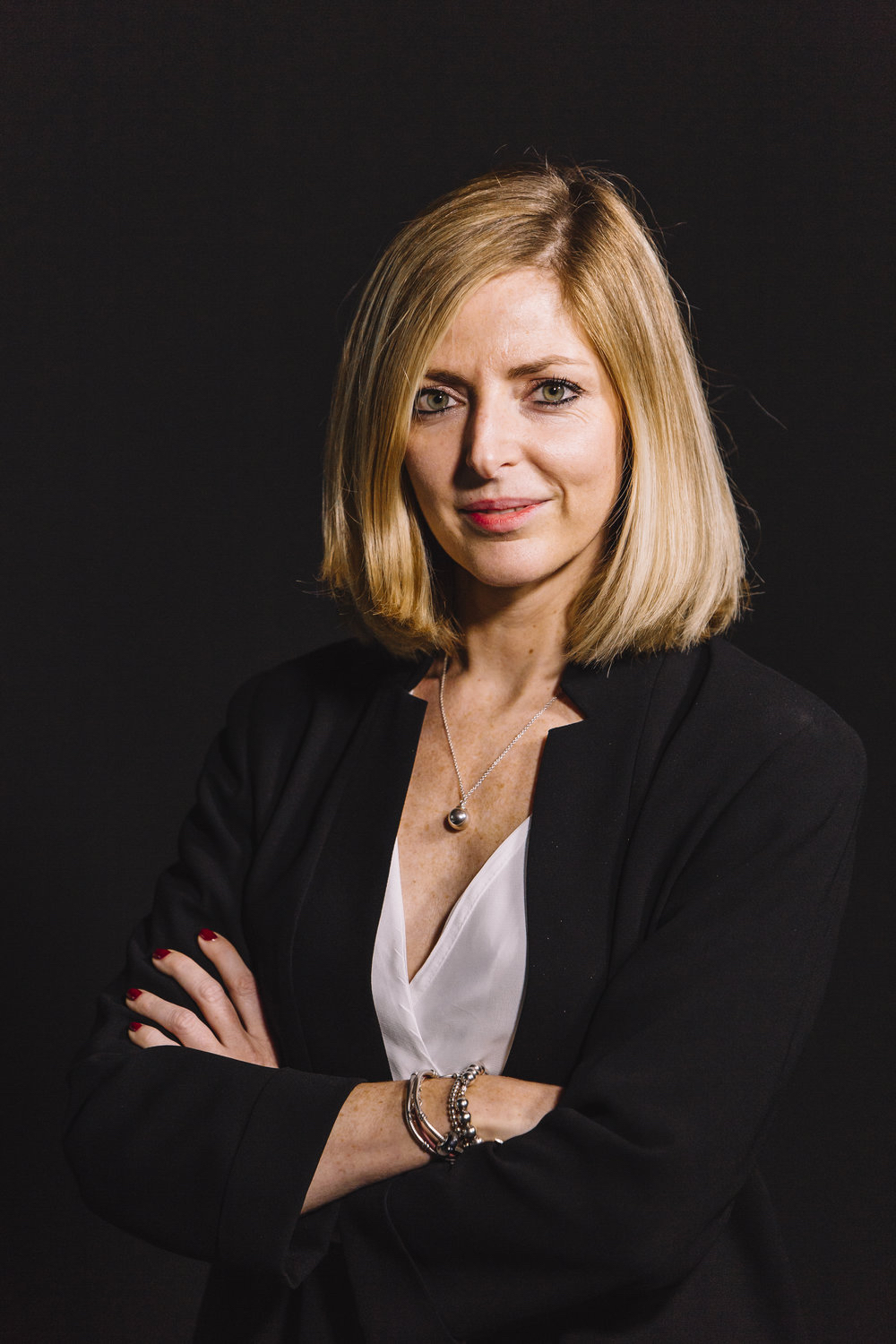 Experienced Executive Vice President with a demonstrated history of launching and developing successful businesses in the digital and streaming content industry at international level. She is currently EVP Southern Europe of DAZN, responsible for positioning it as one of the leading sports broadcasters. Before this role she has been in Spotify as Managing Director of Southern and Eastern Europe, responsible for driving its strategic direction and growth in 16 countries. Previously she was Director of Markets Strategy and Operations and was in charge of the successful launch of Spotify in Italy 6 years ago.  Prior to Spotify, she was working at Google in Dublin where she was in charge of launching the Android Market and Google Play in Italy and support Google Play in EMEA Markets. She previously held roles at L’Oréal, BMW and Ferrari. In 2019 she has been nominated within the Inspiring 50, most influential women in the digital and technical sector in Italy.